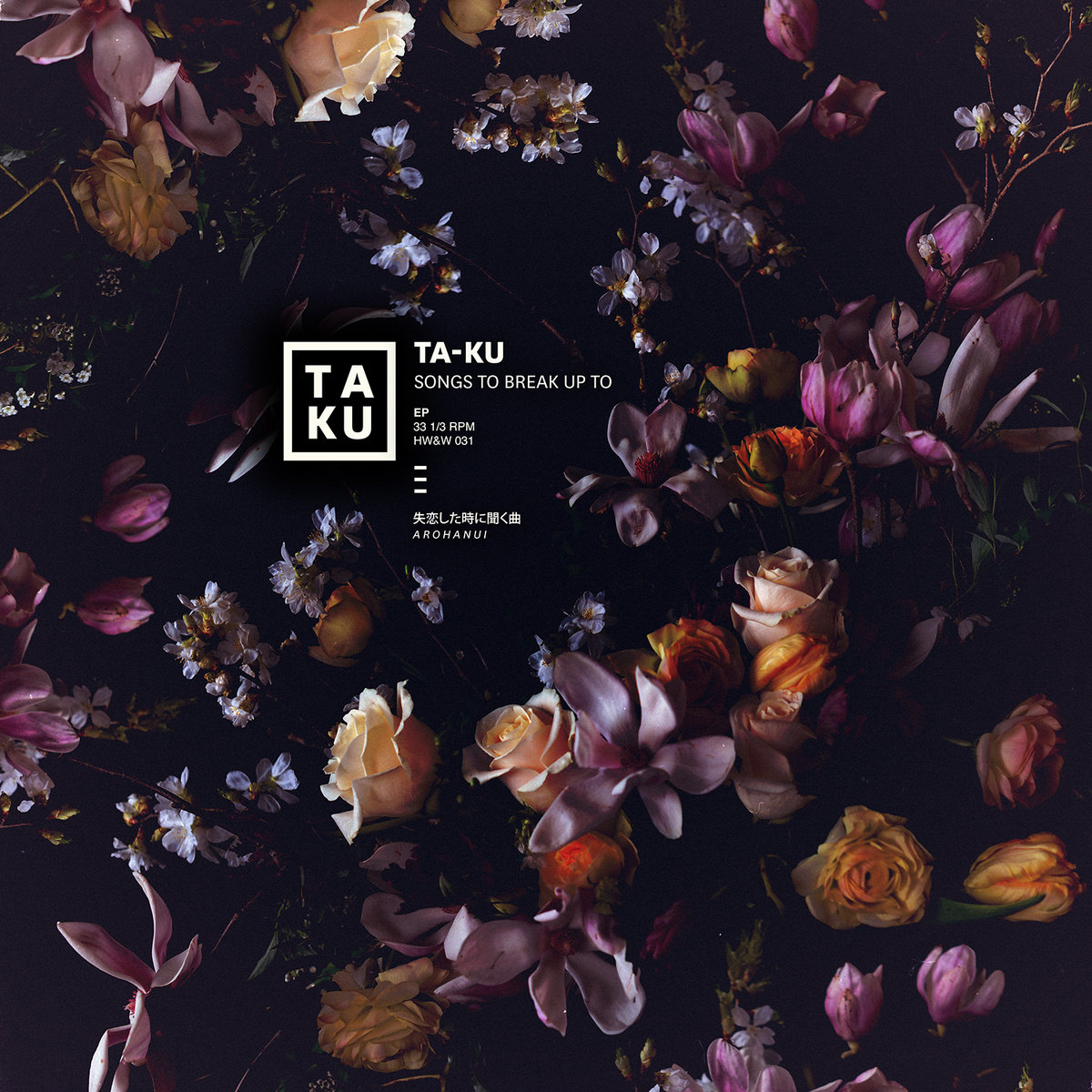 If you’re in a relationship right now, I’d advise you to go dump him/her immediately and replace them with this EP. It’s probably worth it.

Ta-ku has perfectly merged a spectrum of genres from hip-hop to trap to soul to R&B. This is such a beautiful and relatable EP that really does take you on an emotional roller coaster of love and loss from the first song “Beginning to End” through to the last “Moving On”. There’s even a bonus track at the end aptly named “Descent”. I’m sure we all know that feeling of descending back to an old relationship all too well!

In fact, all the songs are perfectly named and reflected in the music. “Beginning to End’ has an increasing sense of urgency to it with its almost orchestral sounds. Smashing glass and a heaviness is brought about in “Heartbreak (Sinking)”. “Healing (Hope You’re Well)” definitely feels the most optimistic and therapeutic amongst the rest of the EP.

A few songs in the beginning tend to merge into each other with the first listen through (which is not necessarily a bad thing) which makes “Wasted Time” featuring Thandiwe Phoenix stand out with her clear undistorted voice against the minimal background beats.

Ta-ku has quite a backlog of work including remixes and collaborations if you’re into this EP. Head straight to his Soundcloud.

Just a heads-up for all you broken-hearted out there, Ta-ku statused on Facebook recently, “had a few emails/messages saying my latest song “I Miss You” made them call their ex in the middle of the night. I’m sorry you made that mistake.” You’ve been warned! Enjoy with caution.

Hometown: Perth, Australia.
Latest EP: Songs To Break Up To, out 8 October 2013.
Sounds Like:  Flume, Elaquent.
Say What? “I Miss You” features samples from “Summer Fling” by Melodic Chaotic which we reviewed recently here.