The biggest music news this week in Australia? The rumoured Kanye West tour of 2014. It all started when a few days ago a ticket outlet put out a poster with 5 silhouettes of major artists claiming “5 mega announcements in 30 days”. There’s speculation that these silhouettes represent Katy Perry, Robbie Williams, Lady Gaga, Justin Timberlake and of course, Yeezy himself. The rumour seems to have been confirmed now, with posters sighted around Melbourne advertising a tour during April – May 2014. This will be his first headline tour since 2008 , however he was in Australia for Big Day Out 2012. Love him or hate him, tickets to this divisive artist’s tour are sure to fly.

Arguably Australia’s biggest festival, Splendour in the Grass, has announced its dates, which means the usually on-trend and impressive line-up is sure to be announced soon. Splendour will be held over the last weekend of July, from the 25th to the 27th, and as always, it will be held at the North Byron Parklands in Byron Bay. In more festival news, Groovin the Moo‘s Bendigo stopover has officially sold out! Hopefully you managed to get your hands on some tickets, otherwise all the other dates still have available tickets. If you can’t make the road trip, never fear, we’ll be there to report back to you! 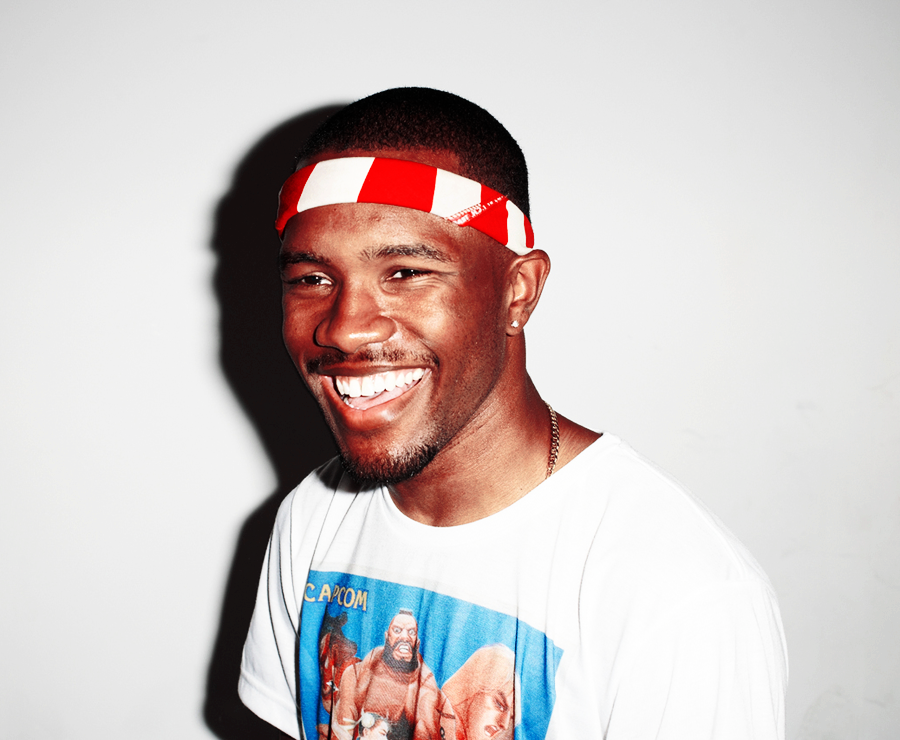 Heading back to the hip hop world, in an interview with Vlad TV, T-Pain has expressed his views on homophobia in the rap industry. He remarked that Frank Ocean, who came out in a open-letter style Tumblr post around the same time of his debut album release Channel Orange, “would be on a lot more songs” if “urban music is getting more gay-friendly”. In the video he states, “I know niggas that will not do a song with Frank Ocean just because he gay, but they need him on the fucking song and that’s so terrible to me, man… What I do ain’t going to affect nothing that you got going on.”