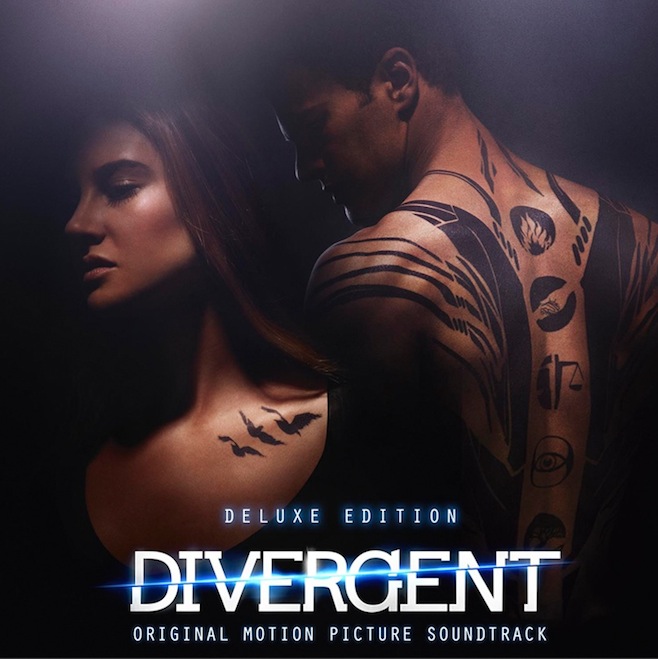 The psychedelic eargasm that is Perth’s very own Tame Impala, has teamed up with Compton’s favourite rapper, Kendrick Lamar, to produce a revamping of “Feels Like We Only Go Backwards” for the soundtrack of upcoming dystopian book-turned-movie, Divergent.

Titled simply, “Backwards”, this version features the dreamy hook from the original, juxtaposed with aggressive verses from Lamar about rebellion, corruption and conflict (he either read the book or the Wikipedia synopsis) and a stunning string section. Definitely an unexpected collaboration but a successful one nonetheless!

Music supervisor for the film, Randall Poster, was inspired by Kanye West’s album Yeezus, particularly “Black Skinhead” for the soundtrack, stating that musically, it sounded like the world of Dauntless (where the characters run around doing crazy shit like jumping off buildings and moving trains, in the name of bravery/stupidity).

“Our notion was to find music that was dangerous, tribal, and had electronic elements without really being dance-y,” Poster said, in an MTV interview.

The soundtrack prominently features Ellie Goulding, as well as Zedd, Snow Patrol, M83, A$AP Rocky and Skrillex, among others. Thanks to Pitchfork, you can stream the full album here. It’s a goodie!