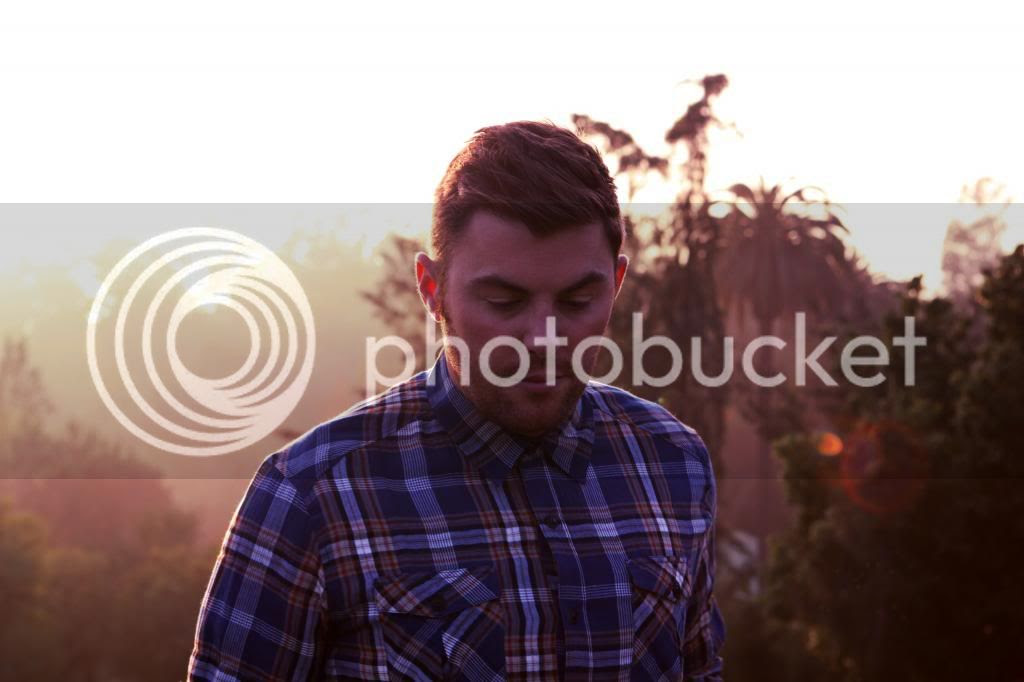 Goldroom, or Josh Legg, has released his follow up to 2013 stand out track “Embrace”.

“Till Sunrise” was first released as a premix roughly two weeks before the full version was released. And what is a premix, you ask? Basically, the vocal stem of “Till Sunrise” was put up on his Soundcloud for producers to download and remix, before hearing the full official track.

Of the premix experiment, Legg states that, “One thing that I’ve struggled with, though, is that when crafting a remix, you’re bound in one way or another by the original track. Inevitably the song, its arrangement, and its instrumentation influence the remix. What I’m interested in here is seeing what happens when people remix a song without having actually heard that song.” You can check out the heap of entries with a range of interpretations here.

The official track is beautifully lush and warm (like a sunrise! Rhonda and Ketut always and forever). While Goldroom’s Embrace EP had more electro, dance and disco elements, “Till Sunrise” is laidback and dreamy, helped by the whispering vocals from Sydney outfit Mammals.

Hometown: LA, California.
Sounds like: St Lucia, Classixx, Panama.
Say what? In an interview with Earmilk, Legg reveals that “When Emma Watston tweets about Goldroom, I can quit the business.” I think we can safely assume every normal person has a crush on Emma Watson.