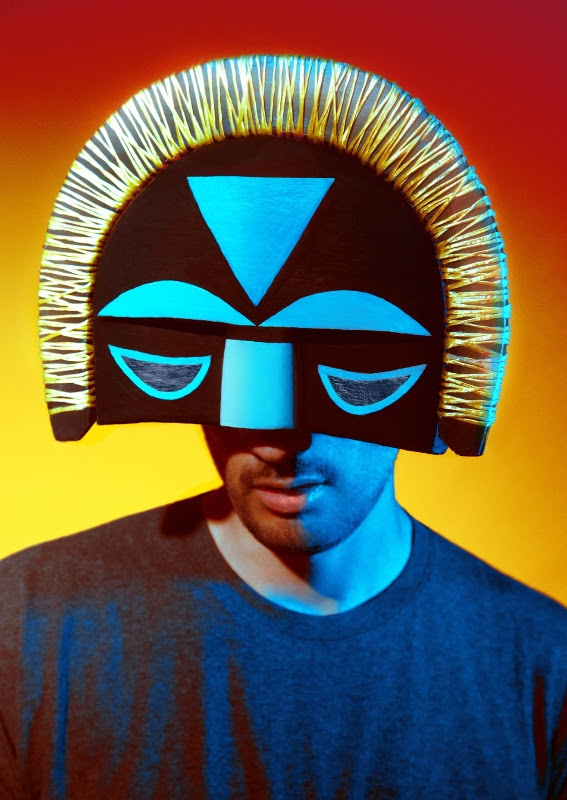 Following his extremely well received debut album released in 2011, SBTRKT has trickled out a few totally instrumental EPs this year aptly named Transitions I, II and III. Now, we can listen to exactly what we were transitioning to, as Aaron Jerome has released a follow-up album this week Wonder Where We Land. 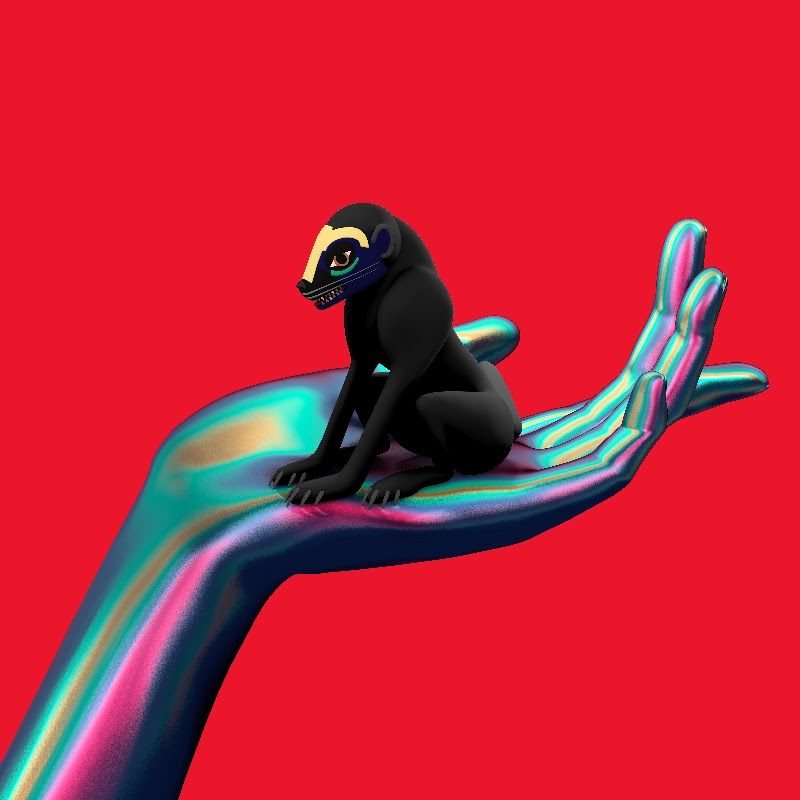 Similar to SBTRKT’s debut album, Sampha features no less than 5 times throughout Wonder Where We Land, lending that oh-so-smooth voice of his to a backdrop of minimal beats. Due to Jerome’s habit of collaboration, it’s impossible to pin this album down into one style of music (seriously, what the hell is post-dubstep anyway?) and the album is one mixed bag of surprises. He says of this, “I’m not someone who’s trying to improve one single formula”.

With Sampha’s input, tracks like “Temporary View” and “If It Happens” become heavily R&B influenced, irresistibly similar to Chet Faker or The Weeknd. There’s hints of jazz in tracks like “Gon Stay”and “The Light” with Denai Moore. You then have your hip hop come into play with A$AP Ferg featuring on “Voices in my Head”, and Boogie on “Spaced Out”. Finally, Glaswegian producer Koreless comes out of nowhere and adds a touch of sci-fi influenced synth to the whole mix with “Osea”.

As a whole, this album feels darker and more experimental than his debut, which was more melodic. However, there are still remnants that hark back to those days like “Lantern” and “Decemberist” if you’re looking for something a little more dance-floor friendly.

SBTRKT will be playing Falls, Field Day and Southbound Festivals over the new year period in Australia, as well as sideshows in Melbourne and Sydney. Get ready to boogie down.

Hometown: London, UK.
Latest release: Wonder Where We Land, out 23 September 2014.
Sounds like: Jamie xx, James Blake
Say what? Prepare to be freaked out by this fucking eerie interactive website for “Look Away” featuring Caroline Polachek.