Glen Boothe, known better by his stage name Knxwledge, is an American hip hop producer who is beginning to stand out in a sea of rising producers from the L.A. beat scene. Knxwledge is well known for pumping out release after release since 2009. He has released an incredible 67 tracks on his Bandcamp alone and has collaborated with artists such as Suzi Analogue and Blu. He also appears on the groundbreaking Kendrick Lamar album To Pimp a Butterfly in the song “Momma“.

Just this month Knxwledge has dropped 2 albums on Bandcamp, HS8.8_ and Hud Dreems, the 26 track album that we are about to delve into. 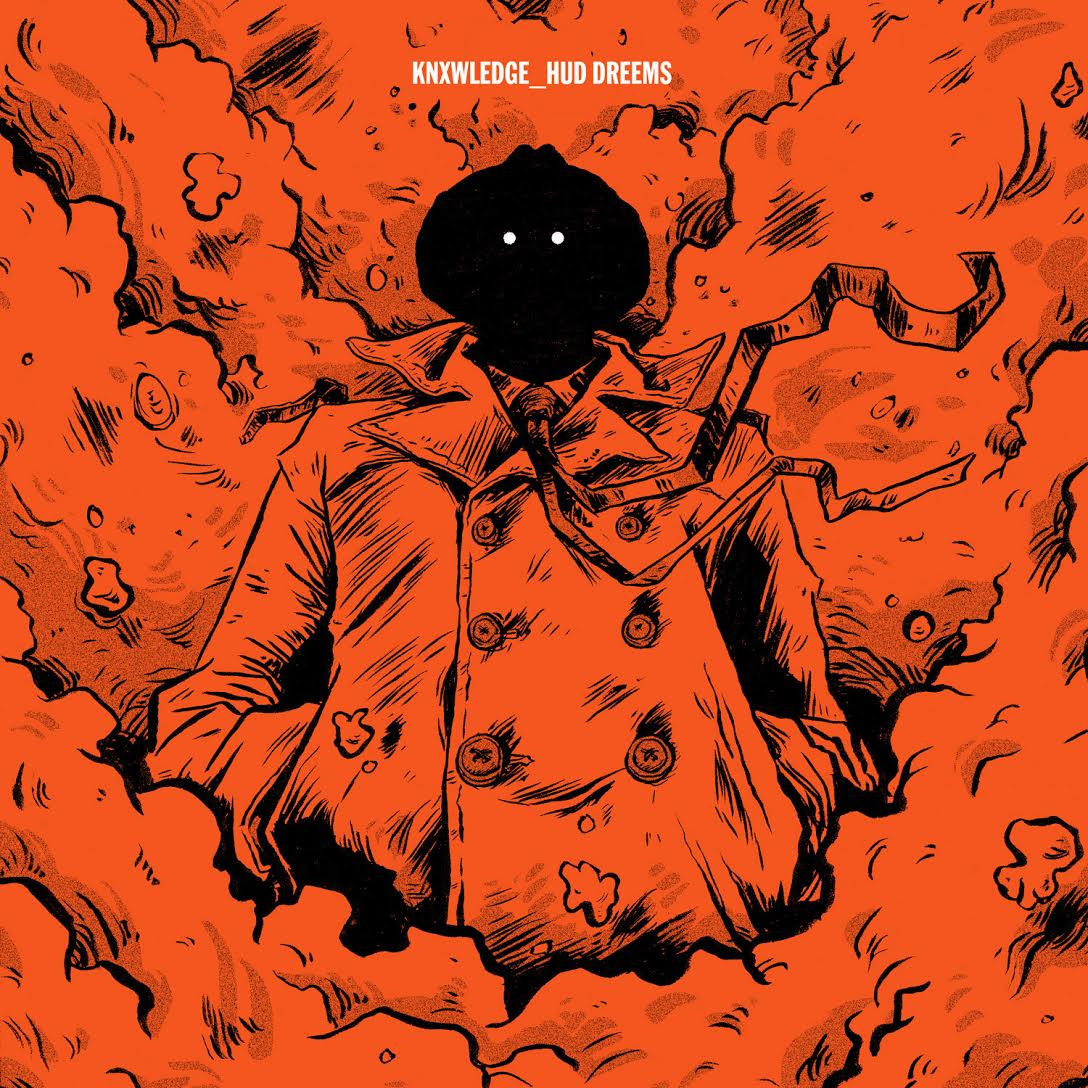 Most of the tracks on Hud Dreems are quite short and average around a minute or so. The longest track “trsh” comes in at 3:13 and the shortest, “beleeveibne“, at 0:24 seconds. Considering that the album has a total duration of 36:58, the sheer amount of the tracks can make it hard to remember what is what (especially since the tracks are all purposefully mispelt). Essentially, they all lose themselves in each other. Despite this, they transition well between each other and make for a very smooth listen due to Knxwledges unique jazz/soul inspired style.

All up, the album was well produced and I ended up liking it. Although, it isn’t his strongest release to date when compared to [DB]FiXXX’s, Hexual.Sealings.Vol.2 , or even Old.Klouds.LP which all had very strong, warm flow when compared to this release’s loose bitterness.

Unfortunately, Knxwledge is not touring at the moment, but I wish he was because I would see the New Jersey talent in a heartbeat.